For our meeting Monday July 8th 2019, we welcome Sara Fawcett, the President and Chief Executive Officer of United Way of the Midlands in Columbia, South Carolina since June 2017. 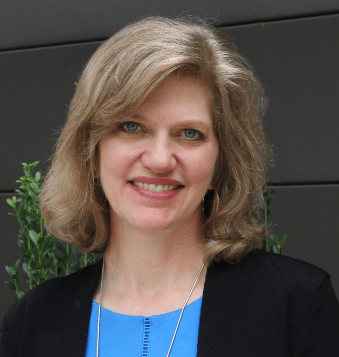 Before joining the team at United Way, Sara served as Vice President of Human Resources for EDENS Realty for more than 12 years. In her role, Sara provided executive HR leadership to one of the largest privately-held commercial real estate development companies in the United States, supporting more than 200 employees in 10 offices nationally. During her time there, she led recruiting and onboarding processes as the company grew by 51 percent over 10 years.

Sara began her career with Wachovia Bank (now Wells Fargo), where she spent 14 years.  She served in a variety of banking and human resources roles, including in the corporate banking, insurance and wealth management divisions of the company.

Sara was a long-time volunteer and supporter of United Way of the Midlands, having volunteered her time and expertise on both the resource development and community impact arms of the organization. Her roles have included a membership on the Board of Directors, Co-chair of the Campaign Committee, Chair of the Community Impact Committee and Chair of the Financial Stability Council.

Sara holds a bachelor’s degree in economics from the College of William and Mary in Williamsburg, Virginia. She has three children, Maddie, Ben and Jon Jon.