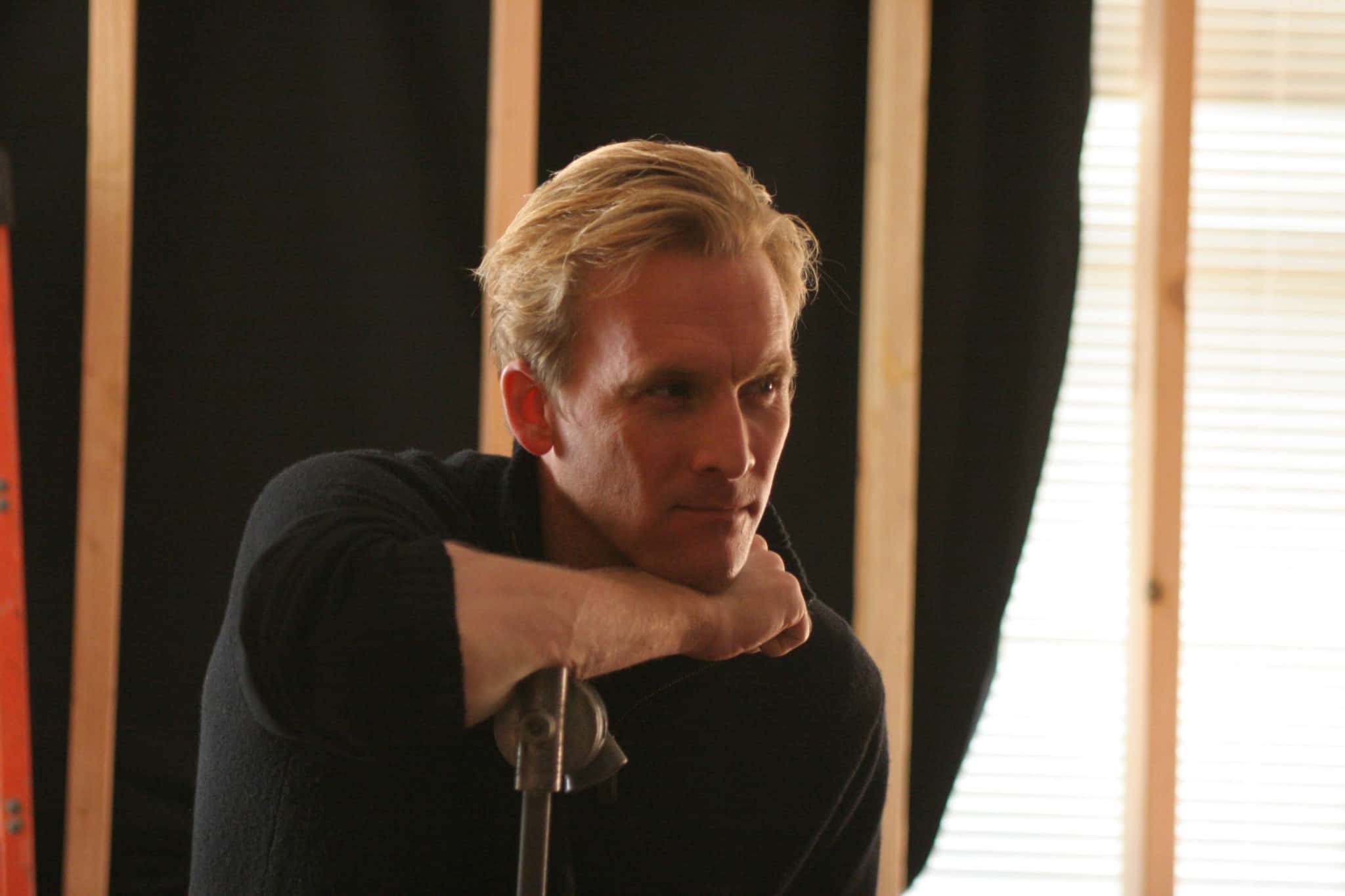 Julian is the son of Weston Adams and Elizabeth Nelson Adams, and was born in Columbia, South Carolina. He spent his childhood in South Carolina, and Malawi, Africa. Adams graduated from The University of the South with a degree in Fine Arts, and also earned his Master of Architecture degree from The Georgia Institute of Technology. He is the brother of Robert Adams VI, Weston Adams III, and Wallace Adams-Riley.

While practicing architecture with Steven and Wilkinson in Columbia, Adams worked on such projects as the Matthew J. Perry United States Courthouse, the Horry County Judicial Center, and The U.S. Army Rangers Headquarters at Fort Stewart, Georgia.

In 2003, Julian began to further his interest in filmmaking by making small films on the weekends. During this period, he and his father, Weston, wrote what would become the feature film, The Last Confederate.

The Adamses ultimately produced The Last Confederate (which won ten awards on the film festival circuit and was released by ThinkFilm.) It is the story of Weston’s great grandparents, Captain Robert Adams, and Eveline McCord Adams of Philadelphia. The film stars Julian Adams, Amy Redford, Tippi Hedren, Mickey Rooney, and Edwin McCain.

In 2009, Julian produced the feature music documentary Amy Cook: The Spaces in Between, which was directed by Todd Robinson. It was released by The Documentary Channel. The film chronicles the Austin, Texas based band’s tour from Austin, Texas to Los Angeles.

Julian then produced (with John Watson, and Pen Densham) and co-starred in Phantom, from RCR Media Group, Trilogy Entertainment Group and Solar Filmworks. The submarine thriller tells the story of the Russian submarine, K-129, and its failed attempt to launch a nuclear missile at Pearl Harbor in 1968. The film was written and directed by Todd Robinson, and stars Ed Harris, David Duchovny, and William Fichtner.

He produced and co-starred in The Last Full Measure, from Roadside Attractions, written and directed by Todd Robinson, and starring Samuel L. Jackson, Ed Harris, William Hurt, Christopher Plummer, Peter Fonda, and Diane Ladd. The Last Full Measure tells the story of Medal of Honor recipient Air Force Para-rescue jumper William H. Pitsenbarger and the men of Charlie Company in the Battle of Xa Cam My in Vietnam in 1966.

The Last Full Measure will be released October 25th, 2019 by Roadside Attractions.

Before coming to television, Rudy served as the natural history curator at the South Carolina State Museum for 10 years, and was a high school biology and geology teacher. He earned a degree at Wofford College, attended graduate school at the University of South Carolina, and received honorary doctorate degrees from the College of Charleston, Winthrop College, and Wofford College.