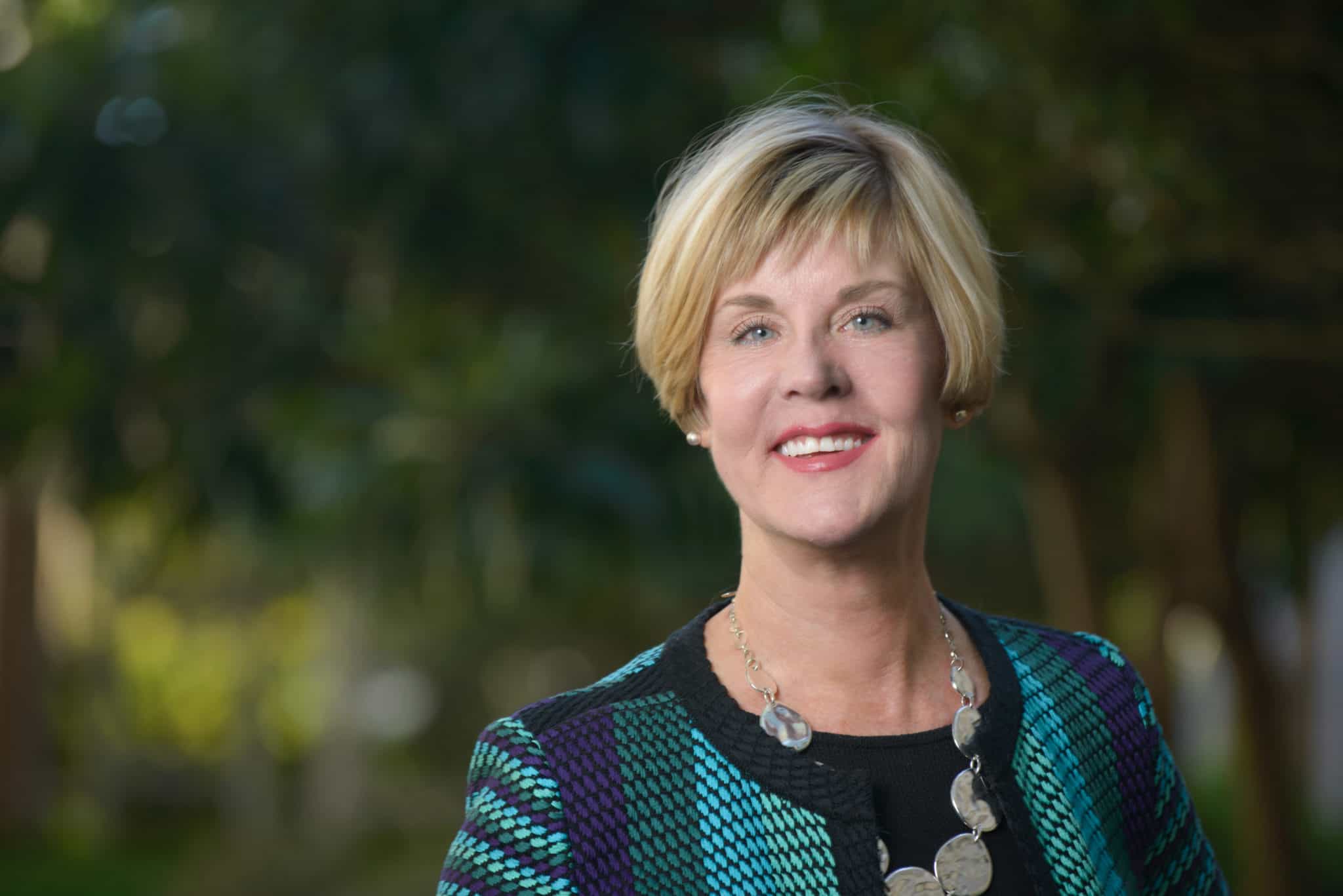 JoAnn Turnquist is President & CEO of Central Carolina Community Foundation, a $140MM nonprofit charitable organization that connects donors in the Midlands with the full spectrum of charitable and nonprofit organizations in their communities.  Prior to joining the Foundation in 2009, JoAnn held a number of sales leadership assignments with Fortune 500 companies including Procter & Gamble, JohnsonDiversey and The Clorox Company, where she served as the first female Vice President for US Institutional Sales.

JoAnn is actively involved in many community organizations.  She is active on the boards of the United Way of the Midlands, Together SC, and the New Morning Foundation.  She previously served as Chair of the Richland Library and, during Governor James Hodges’ administration, Chair of the South Carolina Mansion Foundation.

JoAnn has received EngenuitySC’s Vision award, given annually to an individual displaying exceptional drive in elevating the organization’s mission to have a more competitive and prosperous Midlands, South Carolina Public Relations Society of America’s Executive Excellence award and Girl Scouts Mountains to Midlands’ Woman of Distinction award.  She is also the recipient of the South Carolina Chamber of Commerce’s inaugural Palmetto Vision award for Excellence in Community Diversity. In 2018 she was inducted into Columbia Business Monthly’s Inaugural Top 50 Hall of Fame. JoAnn is a 2011 graduate of Leadership Lexington and a 2013 Riley Institute Diversity Fellow, an initiative of the Riley Institute at Furman University.

Turnquist began her undergraduate studies at Northwestern University and received a B.A. in City Planning at The Ohio State University.  She lives in Columbia with her husband, Ernie Csiszar.