For our meeting Monday Nov 18th 2019 we welcome Rod Funderburk from District 7770 to discuss Cart Funds. 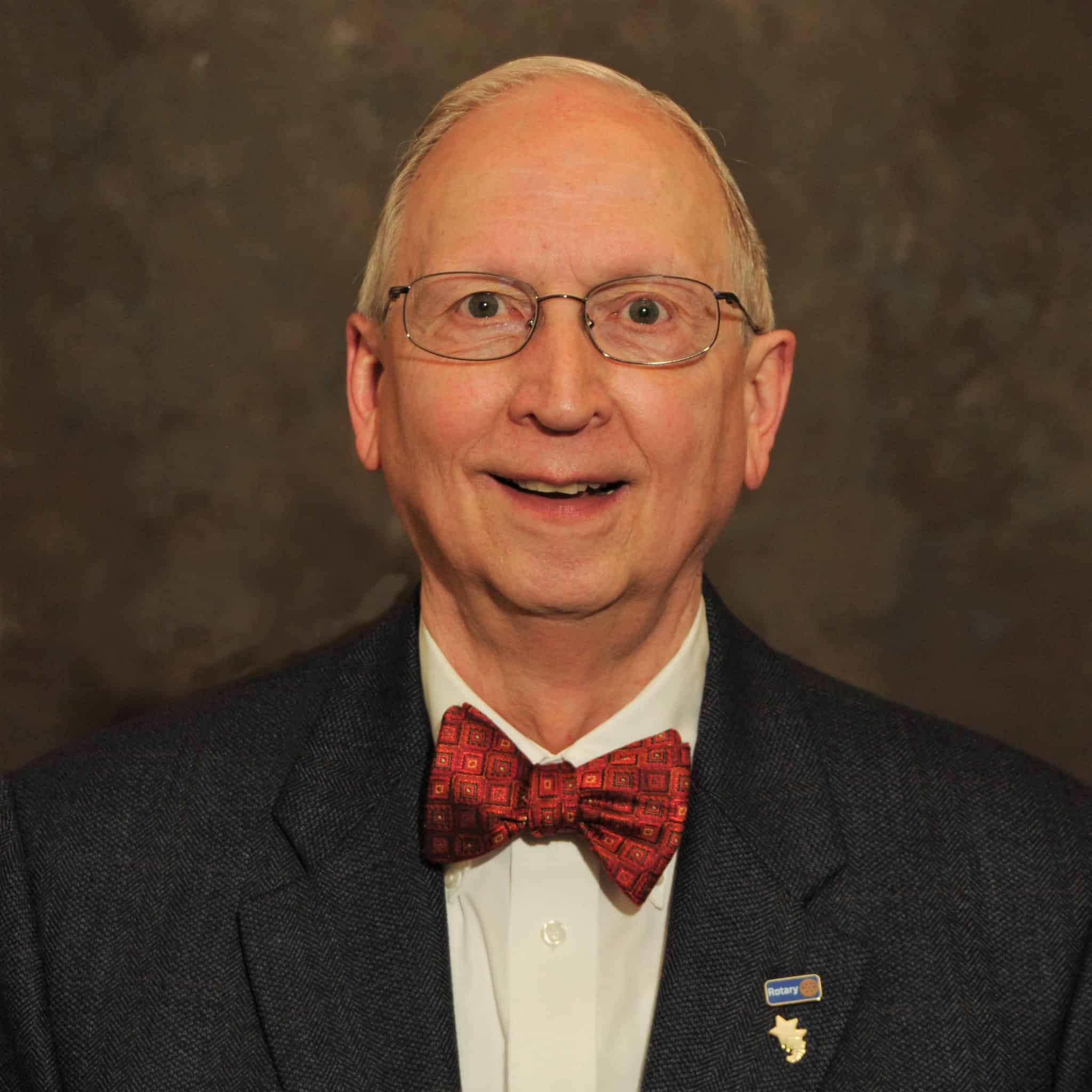 Rod Funderburk is a charter member of the Rotary Club of Lake Murray-Irmo. He served as club president in 1991-92, as an Assistant Governor in 2010-2013, as District Governor in 2015-2016. He was honored as Club Rotarian of the Year both in 2007 and in 2010, and District 7770 Rotarian of the Year in 2019. He has served in various capacities in District 7770 including Vice-Governor in 2019-2020. He is currently District 7770 CART Fund Chair and Secretary of the CART Fund. Rod is a Rotary Foundation Major Donor, Paul Harris Society member, a Benefactor, and a Bequest Society member. He is a Ten Star Rotarian, an RLI graduate, RLI facilitator, and RLI Regional Coordinator.

Rod is active in his church and his community. He and his wife, Rowena, have been married 46 years and live near Irmo, South Carolina. They have two children, five grandchildren, and one great-grandson. In his spare time, he works with industrial plants and hospitals as an independent energy consultant. He is a graduate of the University of South Carolina.