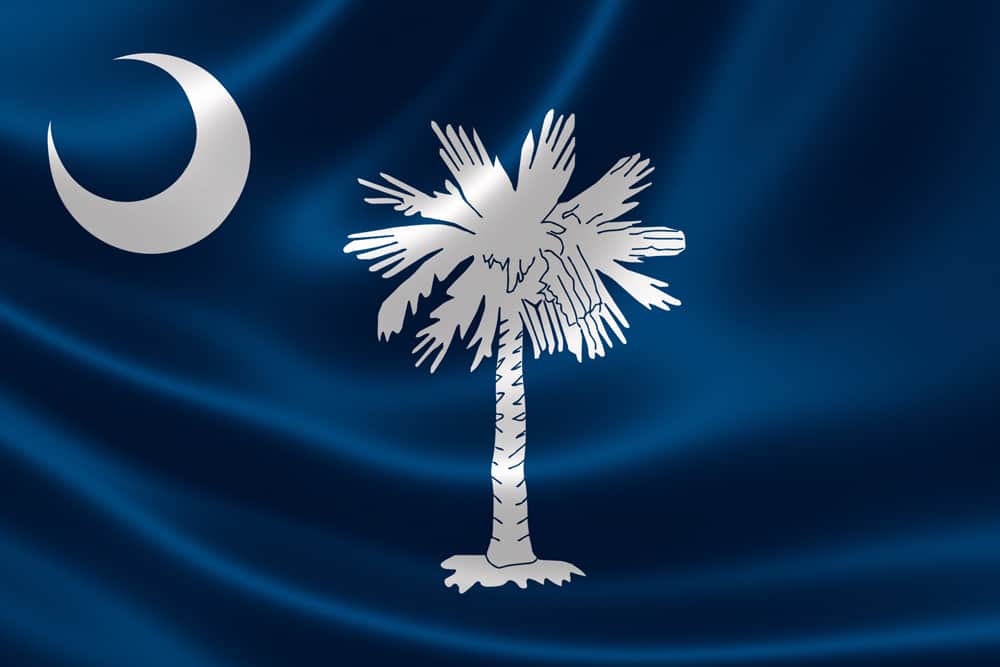 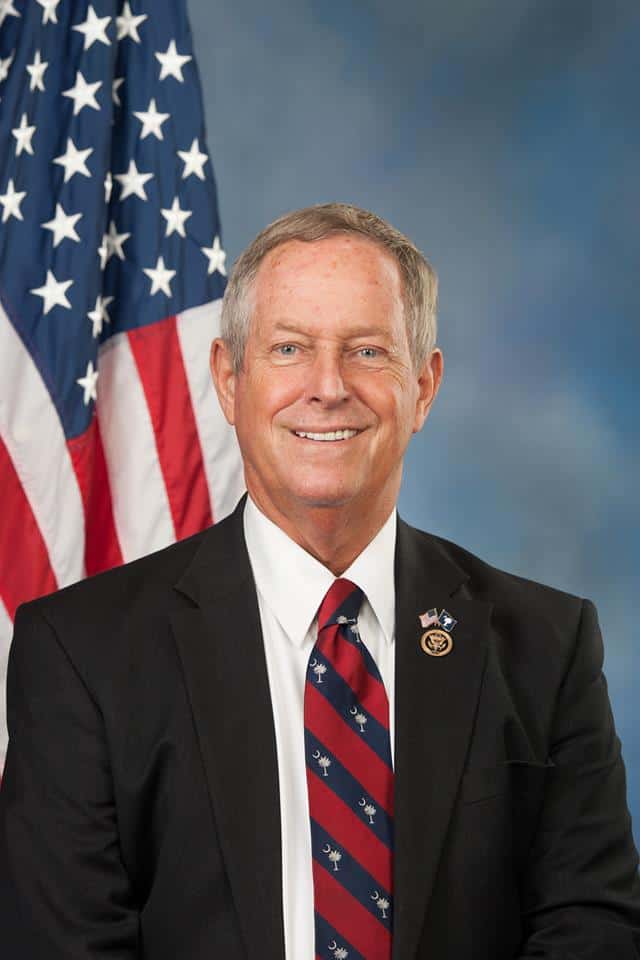 Addison “Joe” Graves Wilson was born on July 31, 1947, in Charleston, South Carolina. After graduating from the High School of Charleston in 1962, he received his undergraduate degree from Washington & Lee University in Lexington, Virginia, and completed his law degree at the University of South Carolina. A real estate attorney by trade, Joe was a founding partner of the West Columbia law firm Kirkland, Wilson, Moore, Taylor & Thomas.

His career in public service officially began when he served on the staffs of South Carolina legends Senator Strom Thurmond and Congressman Floyd Spence. As part of the visionary Ronald Reagan administration, Joe was Deputy General Counsel to the United States Department of Energy Secretary and former South Carolina Governor, Jim Edwards.

Throughout his life, Joe has had a tremendous passion to serve his country, serving as a member of the United States Armed Forces. After serving in the United States Army Reserves from 1972-1975, he also served in the South Carolina Army National Guard. In the summer of 2003, Joe retired as a Colonel, having served as a Staff Judge Advocate assigned to the 218th Mechanized Infantry Brigade. At the time, he was the only active Guard member serving in Congress.

Before being elected to the United States Congress in 2001, Joe served 17 years, with perfect attendance, in the South Carolina State Senate where he was elected Chairman of the Senate Transportation Committee, the first Republican Chairman since the Reconstruction Era.

As the Representative of the Second Congressional District of South Carolina, Joe is committed to promoting peace through a strong national defense, decreasing taxes for all Americans, and limiting the size and spending of the federal government.