For our meeting Monday Oct 5th we welcome Ted Pitts, President and CEO of South Carolina Chamber of Commerce. 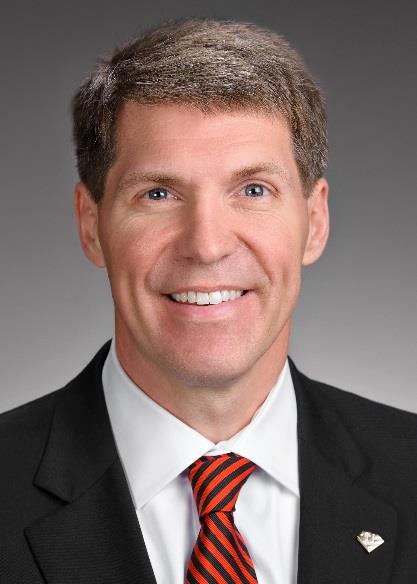 Ted Pitts took over as President and CEO of the South Carolina Chamber of Commerce in January of 2015. Ted came to the Chamber after serving first as Deputy Chief of Staff and then Chief of Staff for South Carolina Governor Nikki Haley during her first term in office. Prior to that, Ted served in the South Carolina House of Representatives from 2003-2010 representing Lexington County. Ted comes from the business community where he was a successful commercial real estate broker and Partner with the South Carolina firm Wilson Kibler. Ted also serves as a Lieutenant Colonel in the South Carolina Army National Guard and is a veteran of Operation Enduring Freedom Afghanistan. Pitts is a graduate of Presbyterian College, where he now sits on the Board. He and his wife, Christina, have three children and call Lexington home.