For our meeting Monday Oct 12th 2020, we welcome Bryan P. Stirling, Director of the South Carolina Department of Corrections. 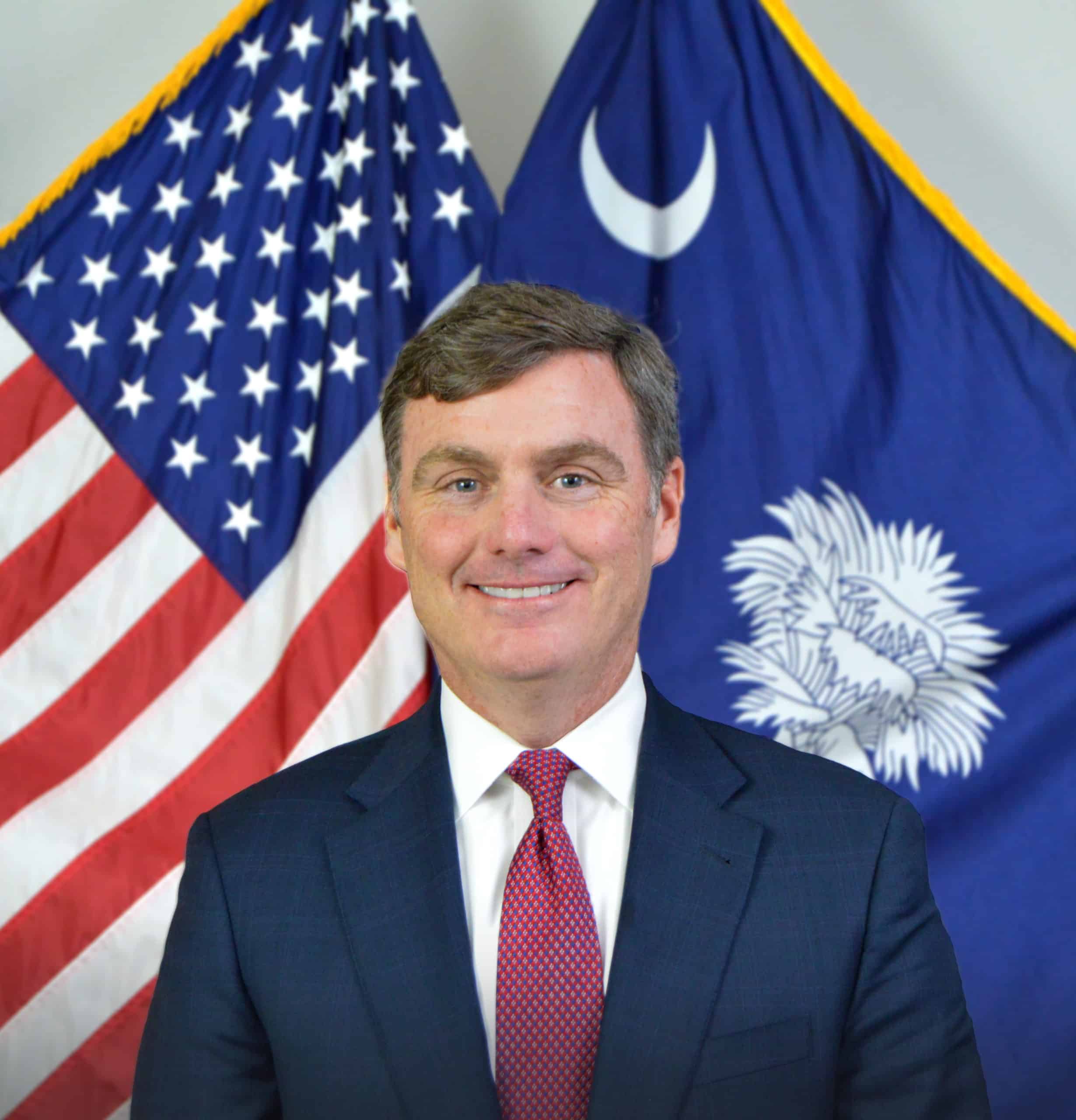 Bryan P. Stirling was confirmed as the Director of the South Carolina Department of Corrections by the South Carolina Senate on February 19, 2014. With a staff of 5,000, Stirling is also responsible for roughly 17,500 inmates currently serving time in one of the 21 penal institutions across the state.

Upon assuming office, Director Stirling oversees an agency that has undergone officer shortages and media scrutiny. Under Stirling’s leadership, the agency has closed six institutions. The inmate population has declined due to a reduction in the recidivism rates, sentencing reform, successful programs and services within the institutions. Stirling settled a decade old mental health lawsuit that plagued the agency and its leadership.

Stirling has been recognized for his passion and dedication to improving public safety, as well as, making each institution a safe, secure and productive environment where offenders are given the skills and resources they need for a future that spans far beyond their prison cell.

Prior to joining the correctional system, Director Stirling served as Deputy Attorney General for nearly six years. Most recently, he served Governor Nikki Haley as her Chief of Staff from October 2012 to September, 2013, during which he oversaw management of the governor’s cabinet and the Office of Executive Policy and Programs. Stirling graduated from the University of South Carolina in 1991 and USC’s School of Law in 1996.