For our meeting Monday Aug 2nd 2021 we welcome Kerry Tharp, the President of Darlington Raceway . 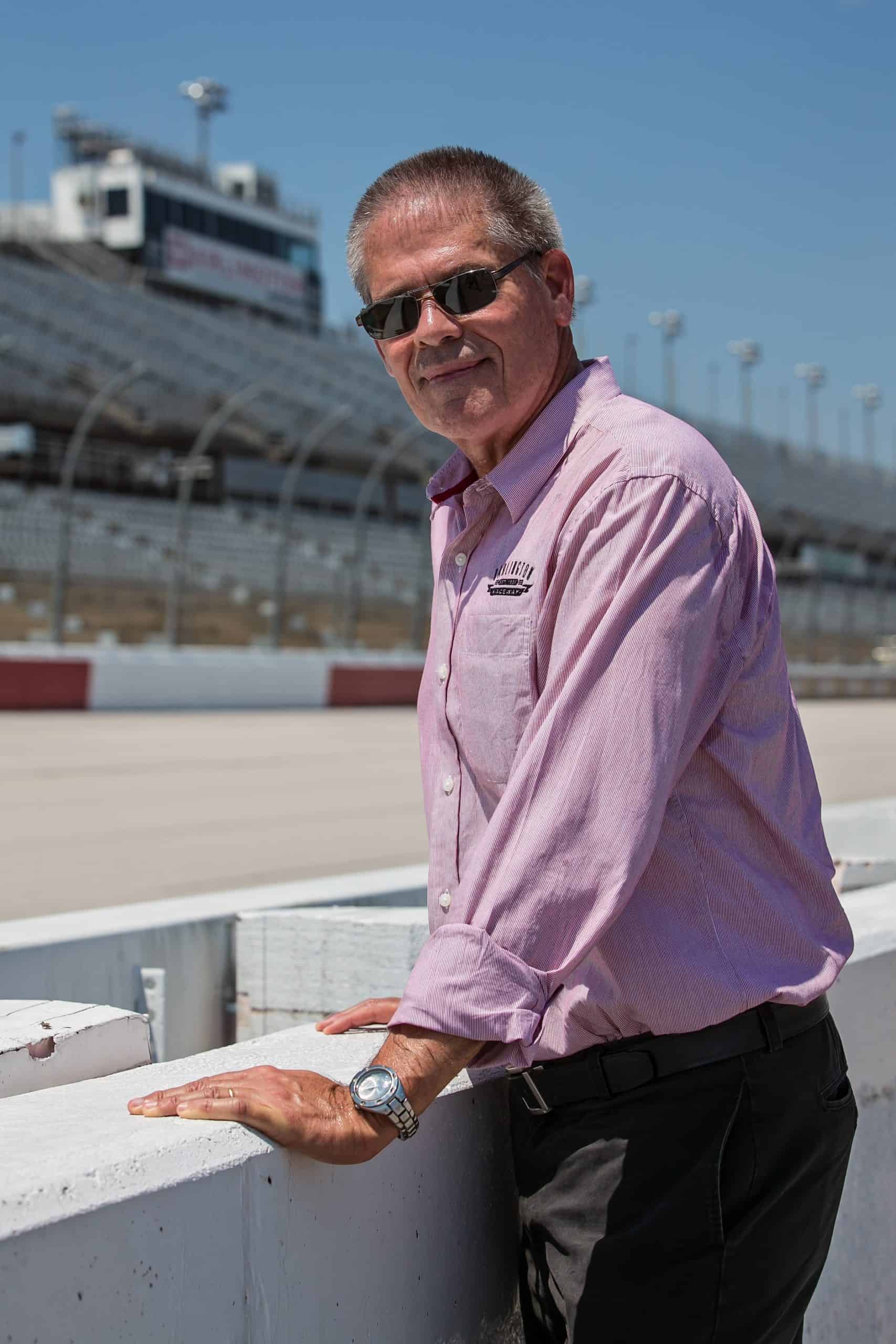 Kerry Tharp serves as President of Darlington Raceway which annually hosts more than 20 events, including two NASCAR Cup Series weekends highlighted by the Southern 500, which is recognized as one of the sport’s crown jewels. Darlington’s Throwback Weekend, instituted in 2015, has quickly become a reunion and celebration for the sport’s past, present and future and took place over Mother’s Day weekend this year.

Darlington Raceway maintains a significant influence on South Carolina’s tourism, generating more than $120 million in direct and indirect annual economic impact for the state with its two NASCAR weekend events.

Tharp assumed this role in July, 2016 following an 11-year career with NASCAR where he served as the league’s Senior Director of Racing Communications. In this position he led the at-track communications and strategy efforts for all three national series, including rules and regulations, media outreach, and public relations initiatives surrounding the NASCAR Research and Development Center in Concord, NC. Tharp also served as NASCAR’s lead spokesperson for all competition-related matters.

Tharp has served on the Board of Directors for the Darlington Chamber of Commerce and the Downtown Darlington Revitalization Association.

Tharp and his wife Debbie reside in Darlington, SC. They have two sons, J.B. and Will, and three grandsons Coleman, Joshua and Owen.