For our meeting Monday Dec 9th 2019 we welcome Jim Morris the CEO for the South Carolina Council on Economic Education. 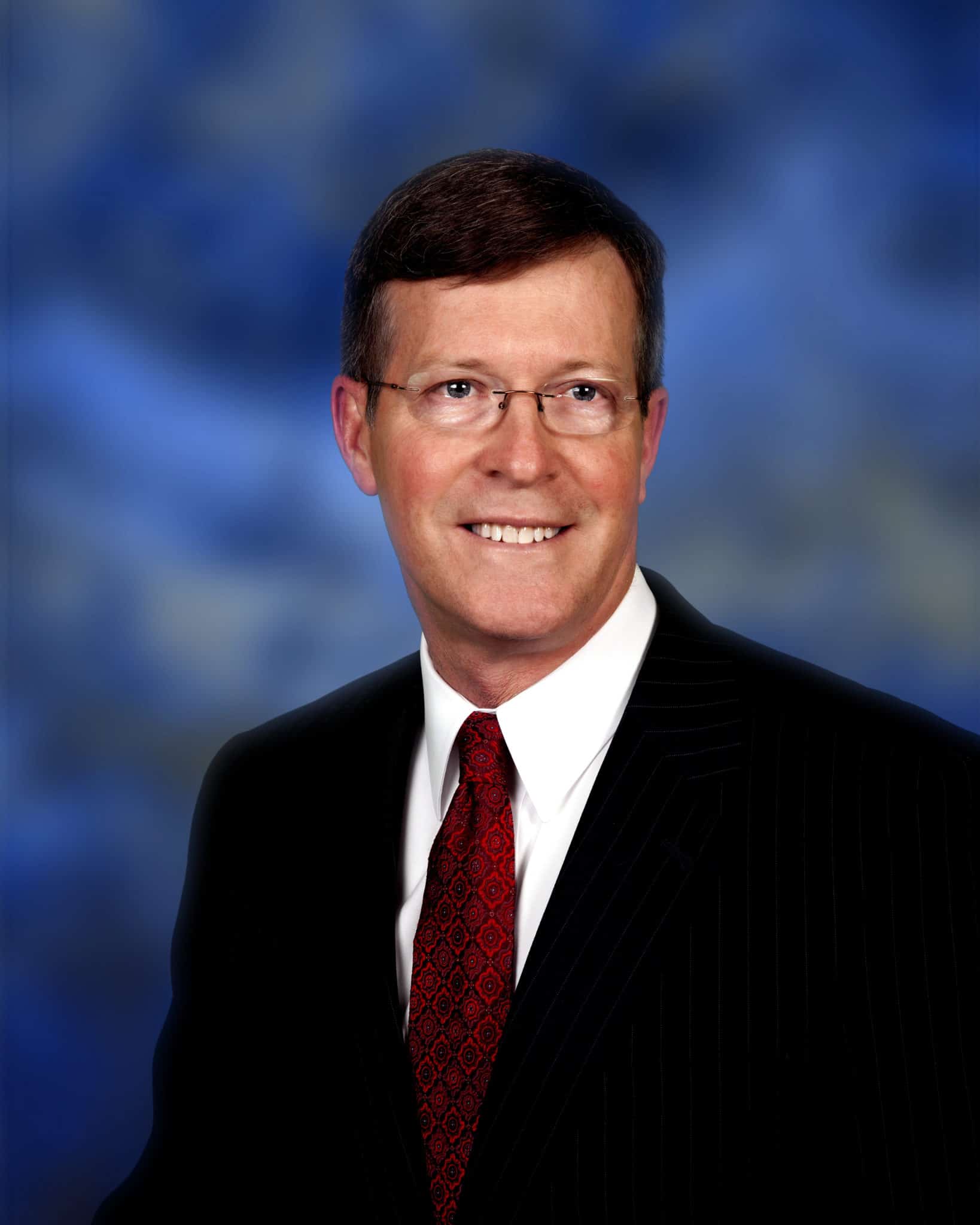 Jim is an Army “brat” from Columbus, Georgia. He is an Eagle Scout and graduated from the United States Military Academy at West Point, NY with the class of 1977.

He served in the Regular Army as an Infantry officer for 26 years. He served behind the Iron Curtain in the Berlin Brigade, the 82nd Airborne Division at Ft Bragg, 1st Ranger Battalion in Savannah Ga, and at both 18th Airborne Corps and V Corps before retiring at the rank of Colonel. He has been deployed in support of combat operations in the Caribbean, the Balkans and the Middle East.

He has served on the staff and faculty at the University of South Carolina, the US Army Command and General Staff College at Ft Leavenworth, KS, the United States Military Academy at West Point, NY,  and at the US Army College of Infantry and Armor at Ft Benning, GA.

After retirement, Jim joined Rotarians Laine Ligon and Andrew Walker at Bollin-Ligon-Walker Realtors for several years before shifting to the Tomlin Company where he served on the planning effort to create the Transitions Homeless Center. He also served as a strategic planner in Workforce Development for the South Carolina Department of Commerce.

For the last seven years, Jim has served as the CEO for the South Carolina Council on Economic Education.

Jim has four children: two sons Roe (30), a Furman graduate who currently lives in Hong Kong, and is the Global Account Director for Asia Pacific, for SWIFT, a banking technology company and Andrew (26) who dropped out of AC Flora his Senior year and is the Founder/CEO for Grey Noise IO, LLC, a cyber security company in Washington, DC. Jim has two stepchildren, Christopher Hynes (19) who is a Sophomore at the Honors College (Statistics and Economics) at USC and Caroline Hynes (18), who is a Senior (and a National Merit Semifinalist) at Dreher High School.  His wife, Kelly Hynes Morris, is a lifetime resident of Columbia and a board-certified ophthalmologist and owns 20!20 Vision in Forest Acres.  They live in the Shandon neighborhood, Columbia, SC.

Jim is a beekeeper, chicken owner, outdoorsman, and proud parent. He loves Columbia and serves on numerous boards and community groups.