For our meeting Monday March 9th 2020 we welcome Rusty Monhollon, President and Executive Director of the South Carolina Commission on Higher Education. 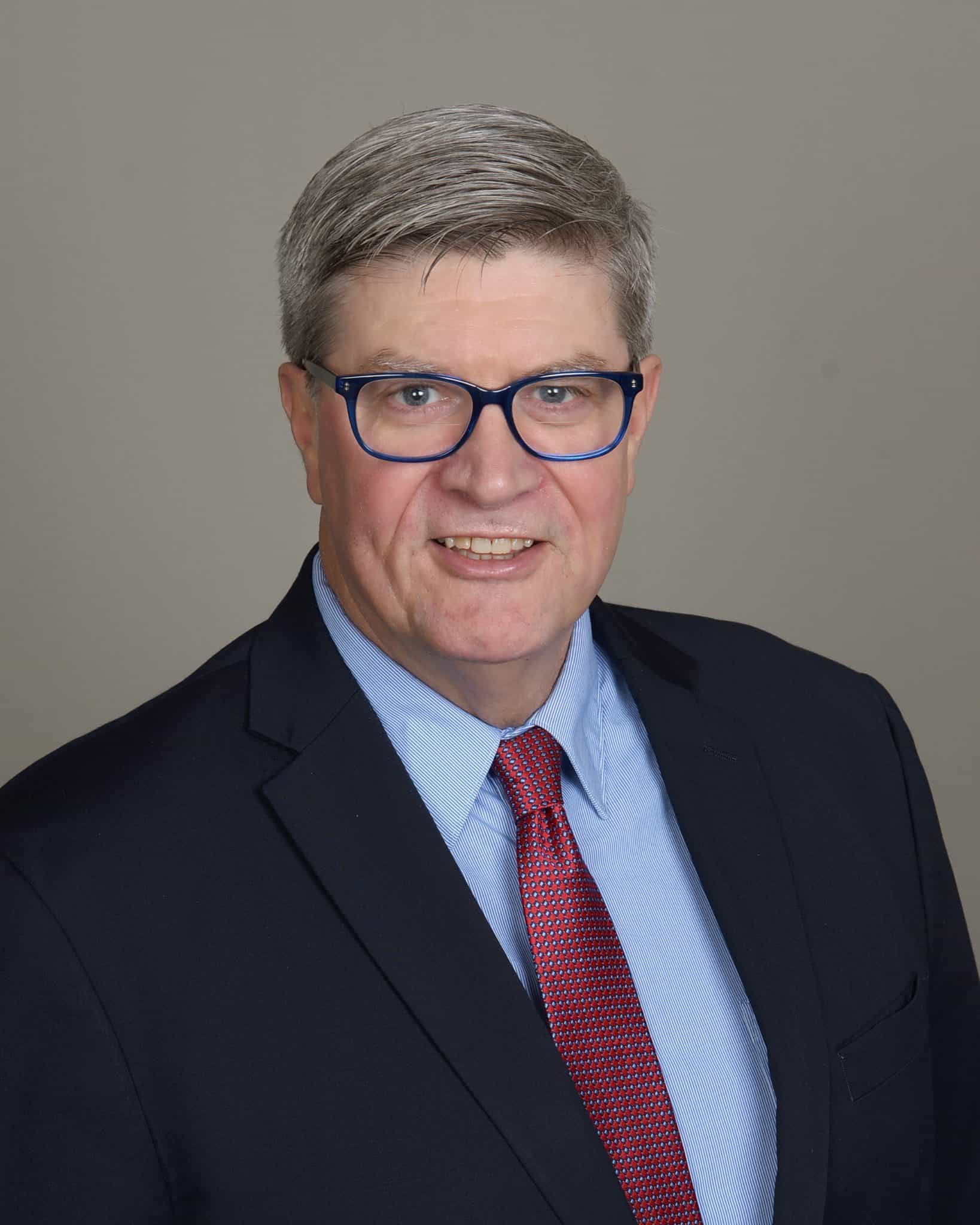 Rusty Monhollon is President and Executive Director of the South Carolina Commission on Higher Education. He began his duties on July 15, 2019.

Between 2011-2019, Monhollon was the Assistant Commissioner for Academic Affairs at the Missouri Department of Higher Education, where oversaw the design, implementation, and monitoring of public policies related to academic programs, assessment of student success, and institutional performance.

Before joining the MDHE in 2009 as a Senior Associate, Monhollon was Associate Professor of History and Director for the Masters of Arts in Humanities program at Hood College in Frederick, Maryland. He previously held appointments at Washburn University, Rockhurst University, the University of Kansas, and the University of Missouri-Columbia, teaching courses in twentieth-century America, the 1960s, race and race relations, the civil rights movement, and American popular culture. His first book “This is America?”: The Sixties in Lawrence, Kansas (Palgrave, 2002), received the Edward H. Tihen Publication Award from the Kansas State Historical Association, and was nominated for the Phi Alpha Theta Annual Book Award, both in 2003. He also the editor of Baby Boom: People and Perspectives, published by ABC-Clio in 2010. Additionally, Monhollon has published many articles and reviews and given numerous professional presentations.

Prior to entering academia, Monhollon worked as a welder and machinist, and was the general manager of a custom steel fabrication shop. A native Kansan, Monhollon began taking college courses in the evening while working full-time and received his baccalaureate degree at Washburn University of Topeka, with a dual major in History and Political Science. He earned his master’s and doctoral degrees in History from the University of Kansas. He and his wife Sonja Erickson have four children (two still at home) and three grandchildren.