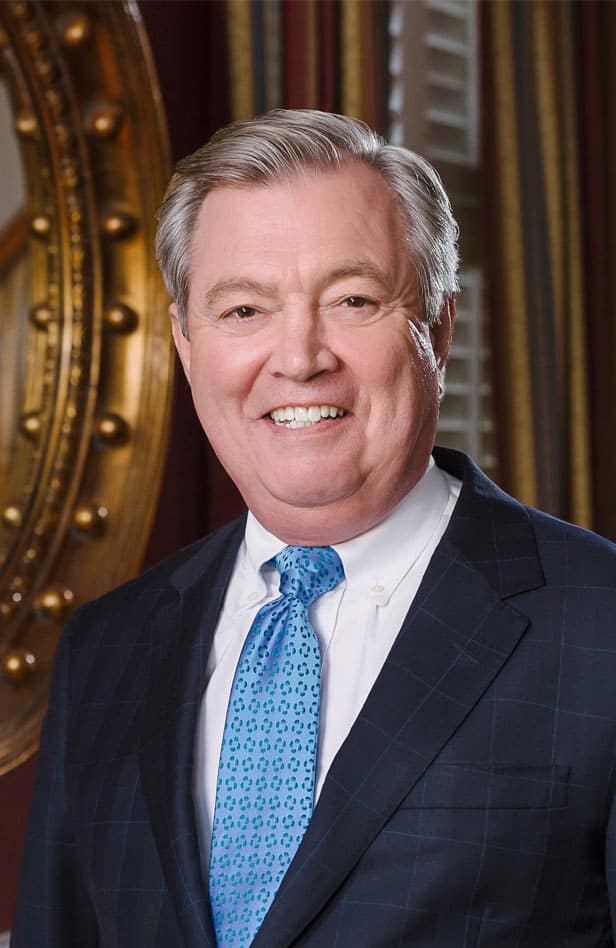 Richard “Dick” Ara Harpootlian is one of South Carolina’s leading courtroom advocates with 30 years of trial experience as a prosecutor, defense attorney, and civil litigator. Mr. Harpootlian’s dynamic and persuasive advocacy style and record of success has earned him a reputation amongst South Carolina’s legal community as a lawyer who can get results. He defended one of those convictions on appeal before the United States Supreme Court. In 1983, Mr. Harpootlian earned a conviction in the prosecution of Donald “Pee Wee” Gaskins—South Carolina’s most notorious serial killer. Mr. Gaskins was sentenced to death. In 1990, Mr. Harpootlian was elected as Fifth Circuit Solicitor, winning by a margin of almost 2-1. He served from 1991 until 1995. As Solicitor, he personally prosecuted and obtained convictions in a number of high-profile murder, drug, and public corruption cases. In 1991, Mr. Harpootlian prosecuted and convicted ex-University of South Carolina President Jim Holderman for public corruption charges arising from the abuse of his office for personal gain.

For the last 20 years, Mr. Harpootlian’s private practice has earned him state and national recognition for his efforts on behalf of civil litigants and criminal defendants, including a number of multi-million dollar verdicts and settlements, some of which are listed here.

In addition to his law practice, Mr. Harpootlian has been active in South Carolina politics.  He was popularly elected and served on Richland County Council from 1986 to 1991. He served as Chairman of the South Carolina Democratic Party from 1998 to 2003 and again from 2011 to 2013. During his first tenure as Chair, the Party elected Governor James Hodges, the first candidate to unseat an incumbent South Carolina governor, and five other Democrats to statewide office. He currently sits as a Democratic member of the South Carolina Senate, representing the 20th Senate District since 2018.