Here are the rules:

1. Toss a coin between 2 teams
2. Winner of the toss is now Team A, other team is Team B.
3. Two members of Team A and two members of Team B should be at each end of the court.
4. Team A selects their color of bocce balls will toss the pallino-
which must go at least half way of the court.
5. Team A makes the first toss trying to get close to the pallino
6. Team B has the next toss
7. 3rd toss is determined by the ball farther away from the pallino. Terms are “inside” and “outside”. Outside always has the toss.
8. Team members should take turns tossing
9. All other tosses are determined by the ball outside.
10. Continue until all balls are tossed. 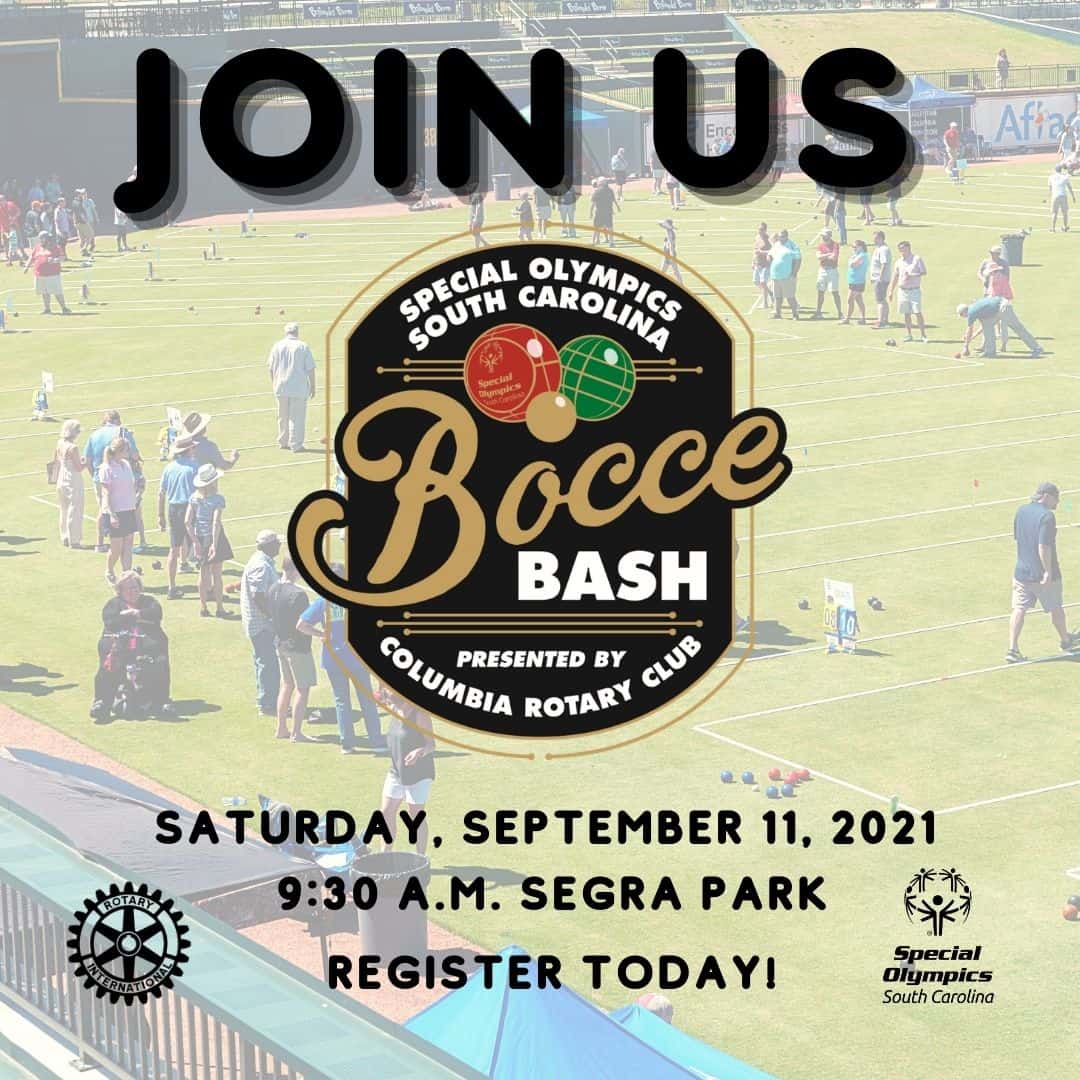 1. Only one team may score at the ending of each 8-ball toss.
2. The team with the closest ball to the palino scores one point, AND an additional point for all balls within opposing team’s balls. Maximum points for a team in one round would be 4.

1. If the palino is tossed and does not go half way of the court, the opposite team gets to toss the palino and bocce ball first. If it is tossed and rolls out of the court or hits the boundary tape, it is out and opposing team gets the toss.
2. A foot fault: tosser touching the court boundary will result in the tossed ball being taken out of play.
3. If a ball touches the court boundary or goes out of the court it is to be taken out of play.
4. If the pallino is knocked onto the court boundary or out of the court during play, the play is suspended and the round is over and play moves to the opposite end of the court.
5. Be sure to announce who has to toss – outside ball i.e “Red is outside and has the toss.”
6. Mark points as they are accumulated at the end of each round.
7. One volunteer should be the scorekeeper, one should watch carefully to determine which team has the upcoming toss. If there are 3 volunteers on the court, one should be the measurer.

We look forward to speaking to you! Contact Us