For our meeting Monday Aug 17th 2020 we welcome Byron E. Gipson, Solicitor of the Fifth Circuit. 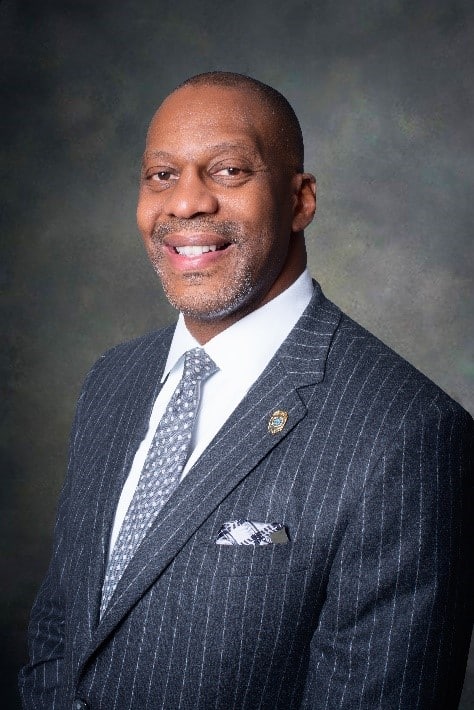 Byron E. Gipson became the Solicitor of the Fifth Circuit on January 9, 2019. Prior to that time, he practiced with the law firm of Johnson, Toal & Battiste, P.A. for twenty-one (21) years in the areas of criminal defense and personal injury. Gipson graduated from the College of Charleston with degrees in English and Political Science. He later attended the University of South Carolina School of Law. After graduation, Gipson became law clerk to the Honorable L. Casey Manning, Chief Administrative for the Fifth Judicial Circuit.

He is married to Denise Roher-Gipson and they have two children, Caleb and Kendall.