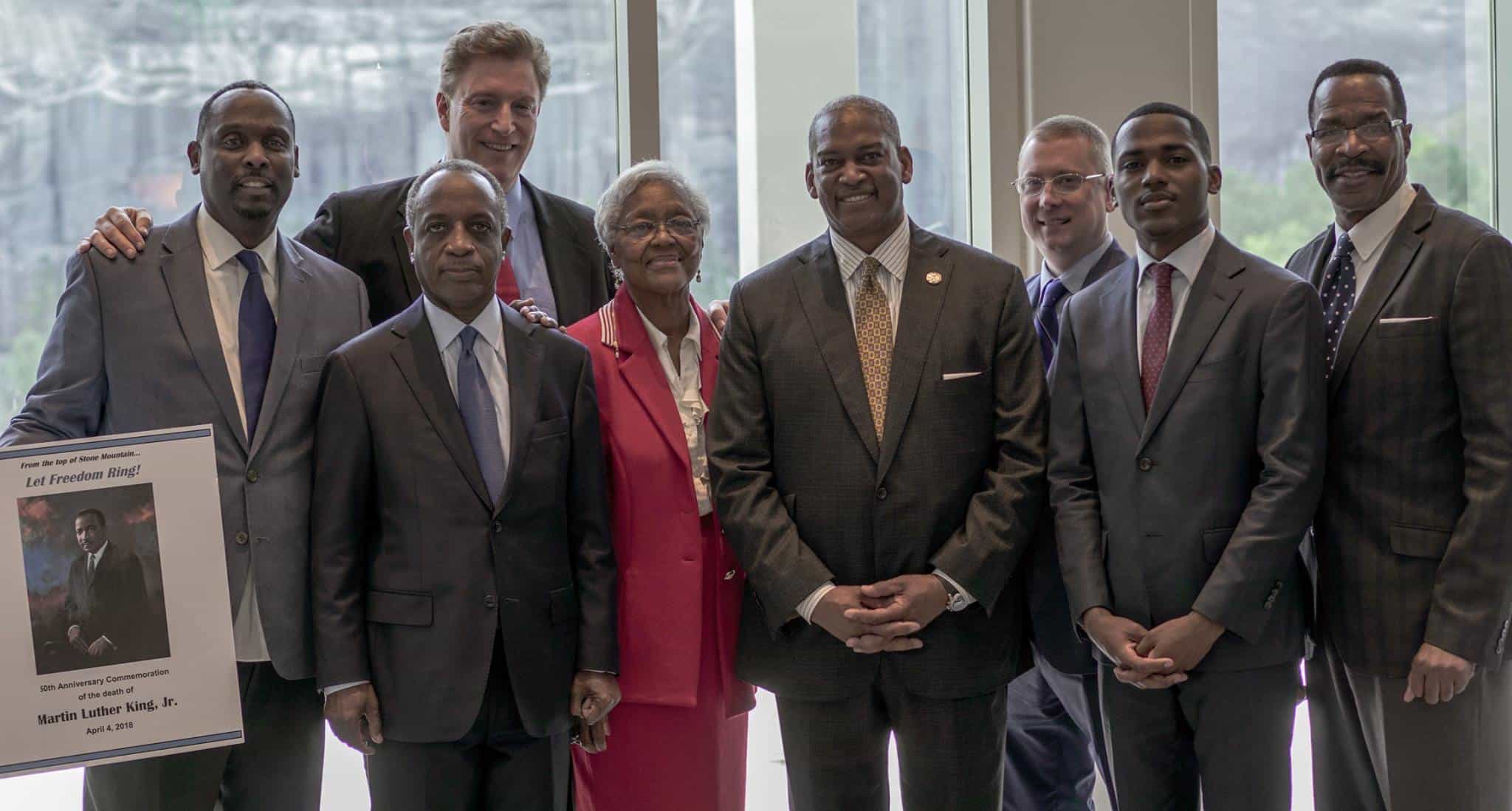 Matthew Daniels, J.D., Ph.D. was raised by a single mother in a section of Spanish Harlem with the highest rate of violent crime in New York City.  When Dr. Daniels was eight years old, his mother was the victim of a serious violent crime that left her partially disabled.  She went on welfare and remained on a welfare income for the remainder of her life.

After attending inner-city public schools in New York City, Daniels received a full scholarship to Dartmouth College where he graduated Phi Beta Kappa in 1985.  He later received a Public Interest Law Scholarship to the University of Pennsylvania Law School, where he obtained both his law degree and a Master’s in Public Administration.  He was subsequently awarded a doctoral fellowship in American Politics at Brandeis University.

Dr. Daniels received a major Templeton Foundation grant to found Good of All (www.goodofall.org) an international public education movement dedicated to promoting universal human rights in the Digital Age.  Good of All has launched a several academic centers on three continents and has been endorsed by the Attorney General of UK & Wales, the former Lord Chancellor of the UK, the CEO of the Association of Chiefs of Police for the UK &amp; Wales, South Korean human rights officials, the Chairman of the Homeland Security Advisory Council, two former Chairmen of the Joint Chiefs of Staff, the former Commander of NATO, the former Director of the FBI, and dozens of legal and academic experts around the world.

Dr. Daniels recently oversaw the creation of curricula for both high school and primary school students that teaches the non-violent social justice principles of Dr. Martin Luther King, Jr. and encourages them to harness the powerful tools of the Digital Age to be torchbearers for those principles in our era. These curricula feature original interviews with Ambassador Andrew Young and are supported by a committee of African-American educational experts at Howard University. In partnership with the Andrew Young Foundation, Dr. Daniels also established an MLK scholarship program for HBCU students that has been endorsed by Ambassador Young (www.universalrights.org)

In addition to being the Chair of Law &amp; Human Rights and Founder of the Center for Human Rights and International Affairs at Institute of World Politics, Dr. Daniels is the Founder &amp; Co-Director of the Center for Law and Digital Culture at Brunel Law School in London, England, and an Adjunct Professor of Law at Handong International Law School in Pohang, South Korea.