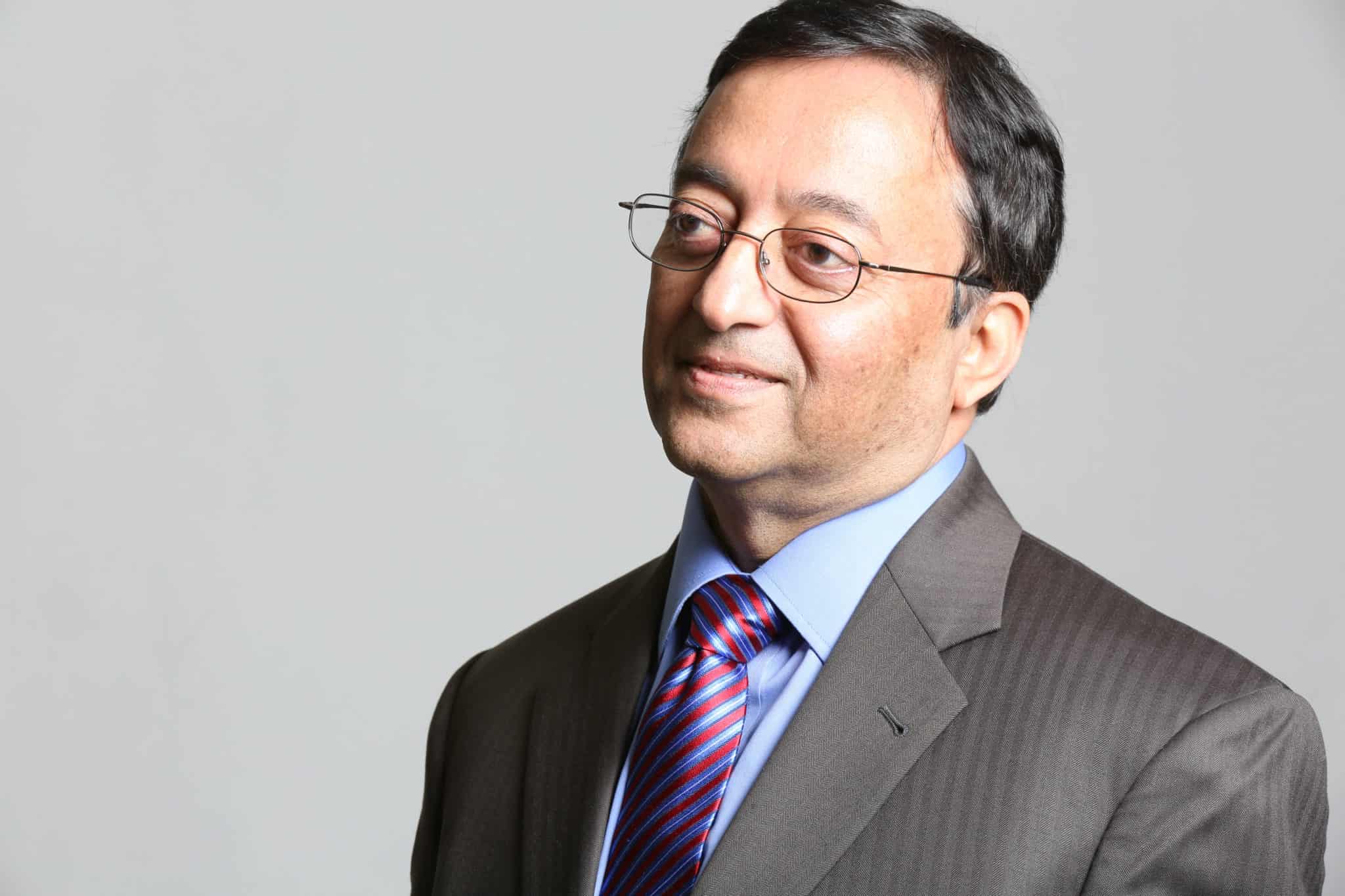 Dr. Nagarkatti currently serves as Vice President for Research (VPR) and Carolina Distinguished Professor. In his role as VPR at USC, he oversees research enterprise of ~$280 million at the main campus located in Columbia as well as 7 satellite campuses, located throughout the state.

In addition to administration, Dr. Nagarkatti is actively engaged in research. He currently directs three federally-funded Research Centers. Dr. Nagarkatti has generated over $100 million in research funding as PI since moving to USC in 2005. He has published ~300 peer-reviewed papers. He has mentored ~40 graduate students, 24 post-doctoral fellows, and 20 junior faculty as well as 35 International Scholars. For his outstanding contributions to science, Dr. Nagarkatti was elected Fellow of American Association for the Advancement of Science (AAAS), Fellow of Academy of Toxicological Sciences (ATS), and a Fellow of the National Academy of Inventors. He has been the recipient of the Vos Lifetime Career Achievement Award from the Society of Toxicology (SOT). His lab’s patent on Cannabidiol to treat autoimmune hepatitis was licensed to Revive Therapeutics and has been approved by FDA.