For our meeting Monday Sept 16th, 2019, we have the honor of welcoming the 29th President of the University of South Carolina, Robert Caslen, JR. 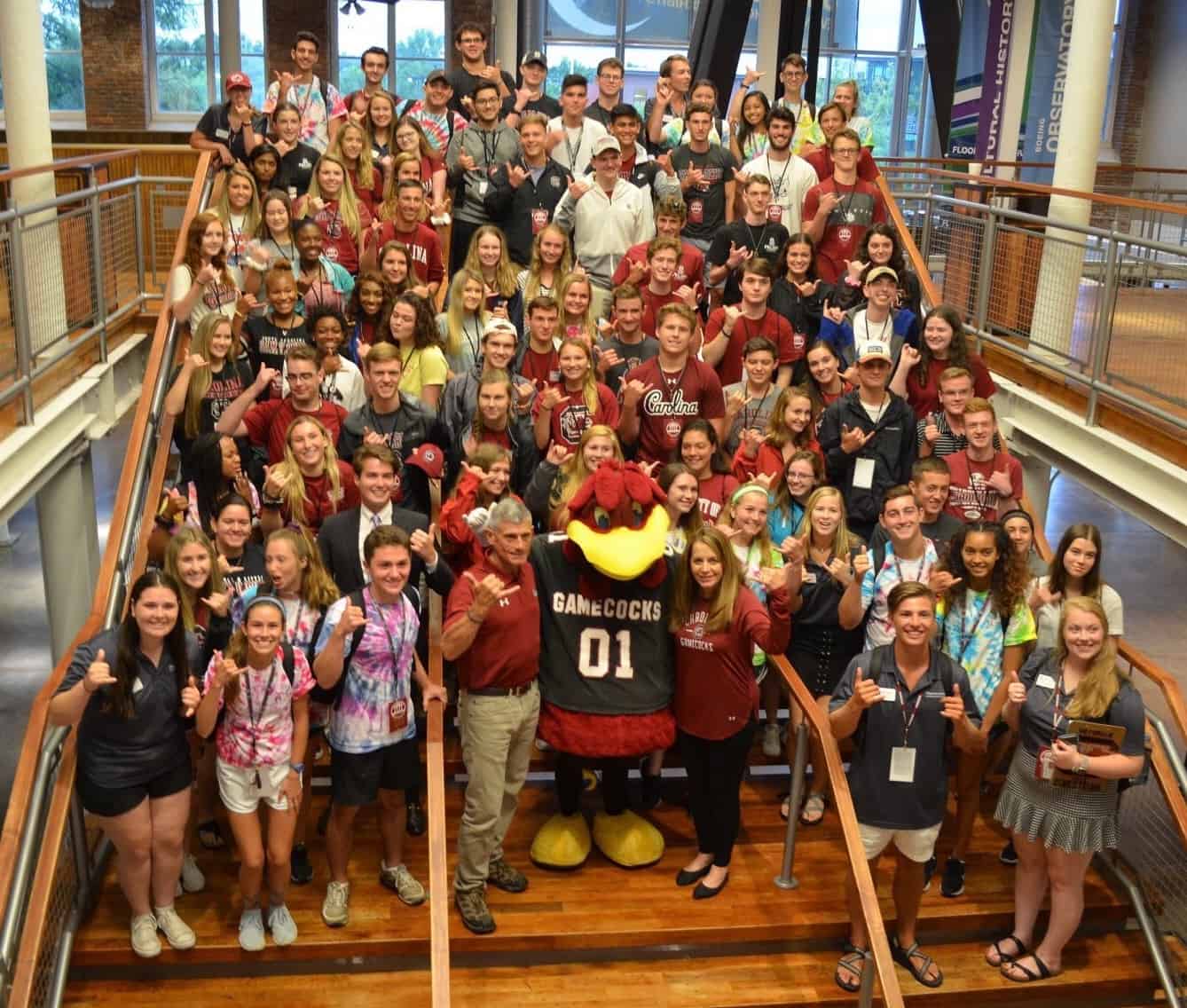 Robert L. Caslen, Jr. is a United States veteran who served in the U.S. Army for 43 years. His military career culminated in 2018 as the 59th Superintendent/President of the United States Military Academy at West Point.

Under his direction as Superintendent, the Academy was recognized as the number one public college in the Nation by Forbes Magazine and the number one public college by U.S. News and World Report. Through the establishment of Centers of Excellence at West Point, Robert L. Caslen developed an integration between Army applied problem sets and West Point research and intellectual capital. He stood up the Army Cyber Institute to build skills and Army leaders required for the new cyber fight. He won support of Army leadership and of Congress to build over $2B in capital expenditures. Working with Director of Athletics, he revamped the athletic program and made it self-sustaining. He created partnerships with the NCAA and Department of Defense to conduct research into preventing and treating concussions and traumatic brain injury. And, fulfilling a pledge he made soon after becoming Superintendent, he led a sweeping reversal of Army’s football program and developed a culture of excellence through winning with character, culminating in Army defeating Navy in 2016 for the first time in 14 years, and beating both Air Force and Navy in 2017 to win the Commander-in-Chief’s trophy for the first time in 21 years.

Before becoming the West Point Superintendent, Robert L. Caslen served as the Chief of the Office of Security Cooperation in Iraq, where he served as the senior military commander in Iraq after the drawdown of U.S. and allied forces in 2011. Caslen held several other notable positions including commanding general of Multi National Division- North during Operation Iraqi Freedom, and Chief of Staff of both the 101st Airborne Division (AASLT) and the 10th Mountain Division, where he also served as the Division’s Chief of Staff during Operation Enduring Freedom. He also has served in combat and overseas deployments in Operation Desert Shield/Desert Storm, JTF-B in Honduras, and Operation Uphold Democracy and the United Nations Mission in Haiti.

A graduate of the U.S. Military Academy at West Point, Caslen holds a Master of Business Administration degree from Long Island University and a Master of Science degree in Industrial Engineering from Kansas State University. He is a member of the Kansas State Engineering College Hall of Fame, recognized for a Life Time of Service Award from the American Red Cross, was selected as the Honorary Rock of the Year Award for his efforts in diversity as the Superintendent of West Point, the 2018 Gerald R. Ford Legends Award for lifetime service, the NCAA Theodore Roosevelt Award for a former NCAA student-athlete who is a distinguished citizen of national reputation exemplifying the ideals to which collegiate athletics programs and amateur sports competition are dedicated, and was recognized with an honorary Doctorate from Long Island University.

Caslen currently serves as the 29th President of the University of South Carolina.