For our meeting Monday Sept 30th 2019 we welcome Matthew Martin the Regional Executive from the Federal Reserve Bank of Richmond. 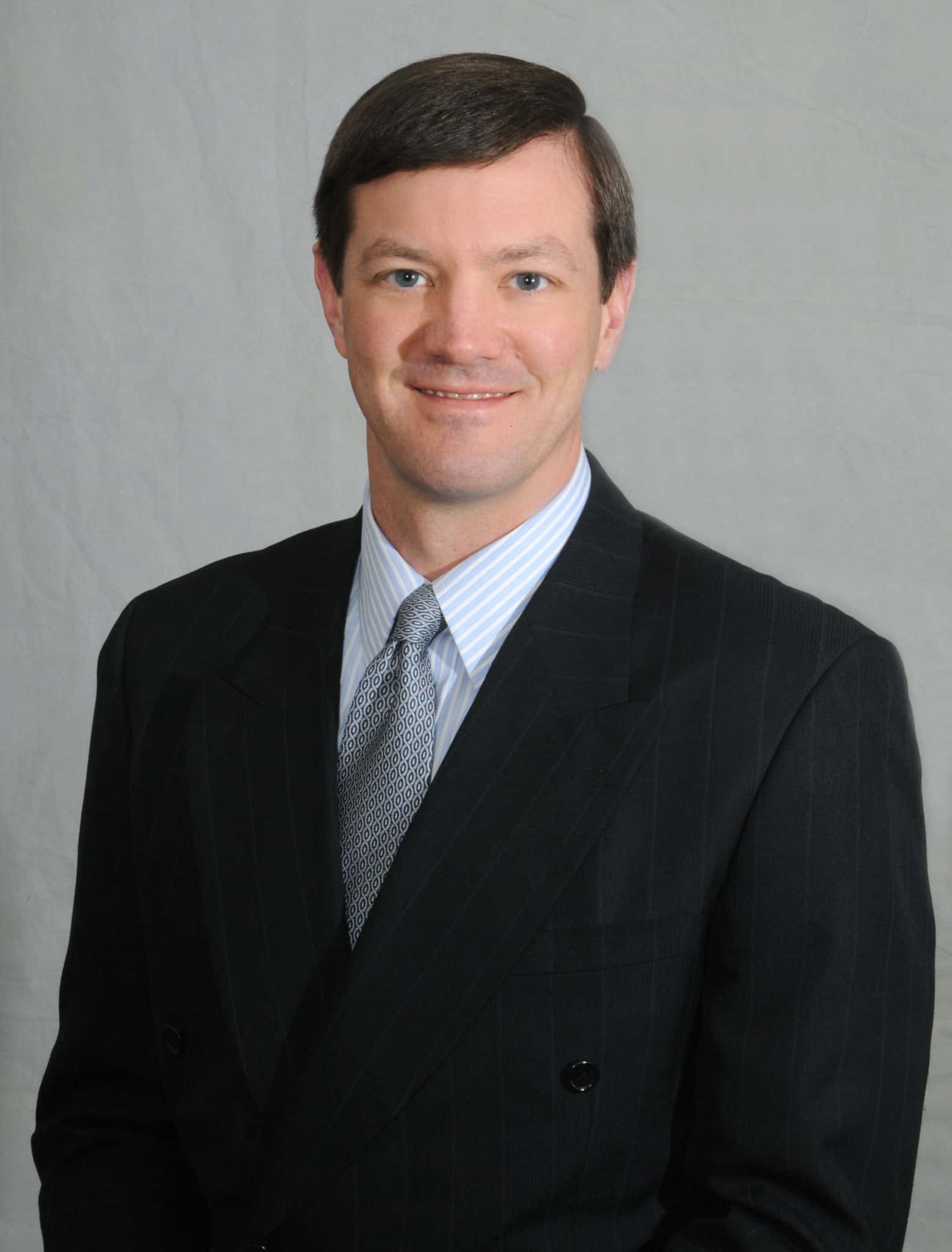 Matt Martin is a regional executive at the Federal Reserve Bank of Richmond. He is based in the Charlotte office, where he leads the bank’s outreach efforts across North Carolina and South Carolina.

As part of the nation’s central bank, the Richmond Fed supports the monetary policy process by engaging business, banking, and community leaders throughout the District to gain a real-time understanding of the state of the economy and the challenges facing our communities. As the regional executive, Matt has responsibility for these efforts across the two-state area through a range of activities, including a regional Board of Directors, industry roundtables, speaking engagements, and other undertakings.

Matt joined the Richmond Fed as a regional economist in 2006 and was promoted into his current role in 2009. Prior to joining the Bank, he worked as a senior economist for Moody’s Analytics and as an analyst at the Congressional Budget Office. He also spent time as a faculty member at Kent State University where he taught macroeconomics, money and banking, and economic history.

Matt is active in the community having served as past chair of the board for Community Link, a housing non-profit where he continues to serve on the Strategic Planning Committee. He currently serves as a board member for Veteran’s Bridge Home, an organization that helps veteran’s transition to civilian life. He is also a board member for the North Carolina Council for Economic Education and the Belk School of Business Advisory Board at the University of North Carolina Charlotte. And he recently served as a member of the Charlotte Mecklenburg Opportunity Task Force.