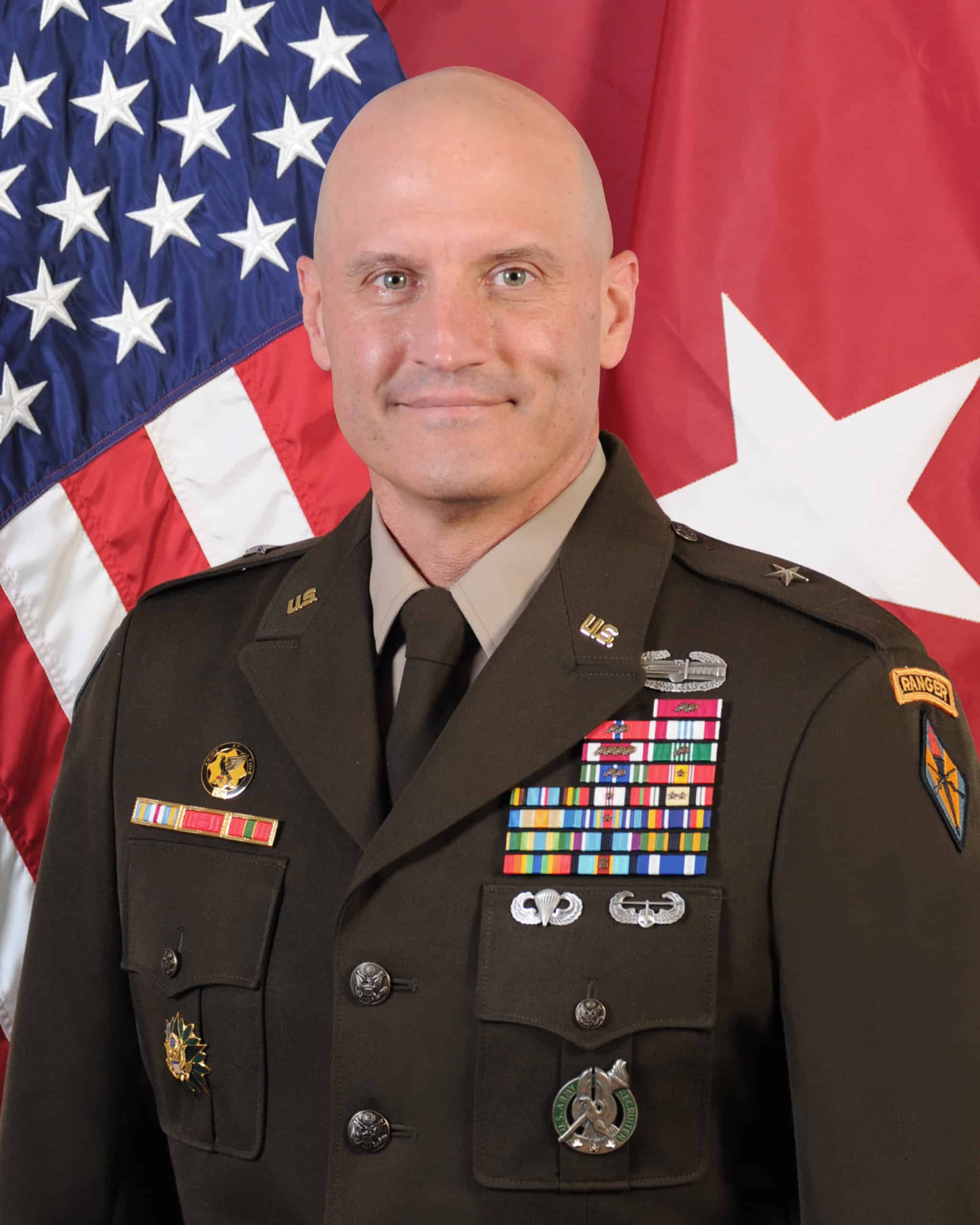 Brigadier General Patrick R. Michaelis, the 52nd Commanding General for Fort Jackson, is a Distinguished Military Graduate from Texas A&M University and was commissioned a second lieutenant of Armor in 1993.

He is married to the former Bonnie Elizabeth Tate of Weaver, Alabama. They have four children, Molly and Hannah Fallin, Madeleine and Madison Michaelis.