For our meeting Monday March 4th 2019 as we welcome William Starrett from the Columbia City Ballet. 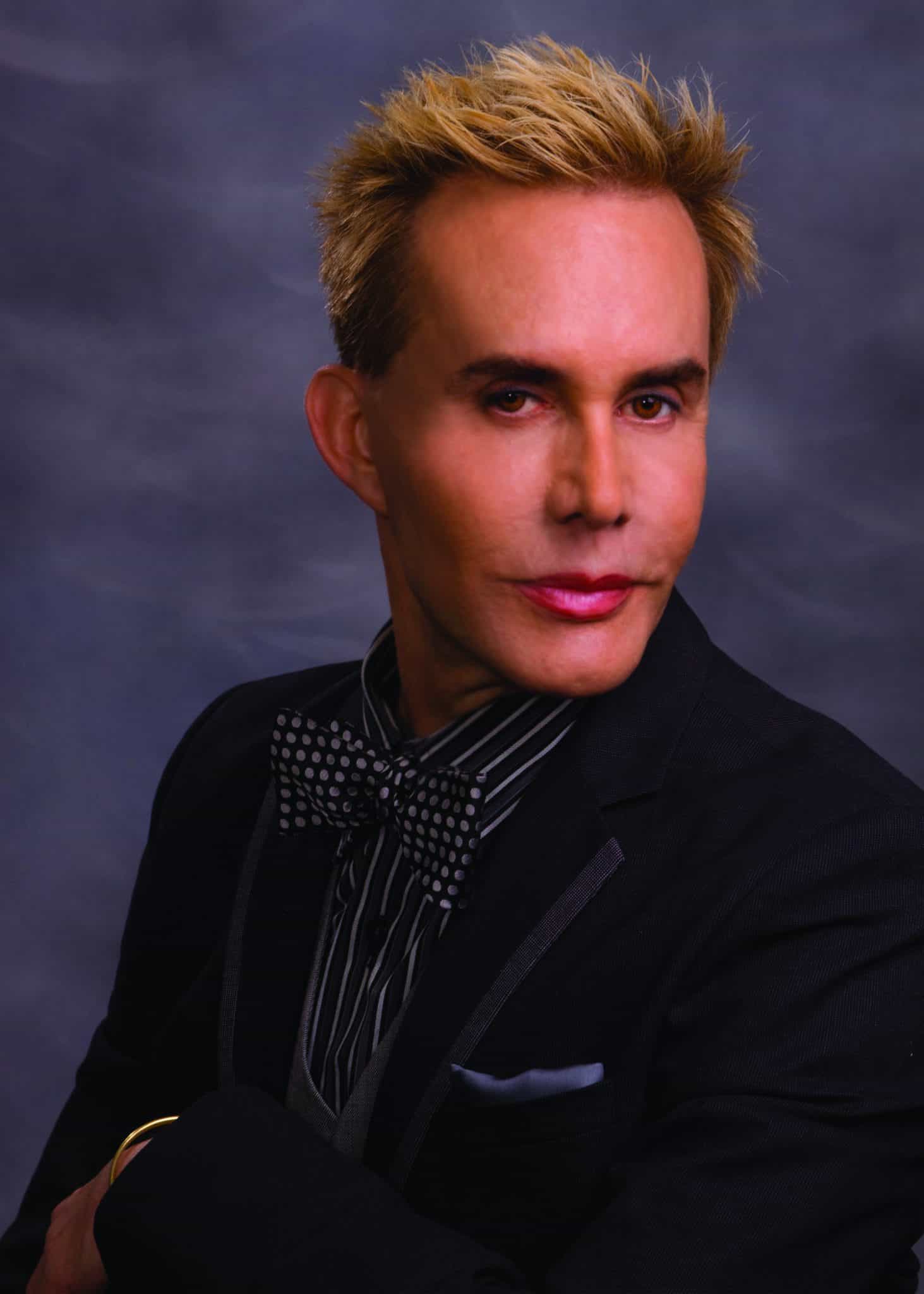 Originally from California, William Starrett began his career with San Francisco’s Ballet Celeste before joining the Royal Winnipeg Ballet.  Through appearances as a principal dancer for the Joffrey Ballet and as a member of American Ballet Theatre under the direction of both Lucia Chase and Mikhail Baryshnikov, William has danced as a guest artist with more than 40 of the world’s most renowned ballet companies, in 29 countries. Mr. Starrett’s talent won him a medal at the very first US International Ballet Competition in Jackson, Mississippi.

William is about to conclude his 32nd Performance Season with Columbia City Ballet, South Carolina’s largest performing arts organization. As Artistic Director, he has staged more than 50 works – including 20 original, full-length ballets, 10 classical full-length ballets and 24 original, narrated, one-act educational ballets for children.  The Educational Outreach Series, which Mr. Starrett implemented in 1989, has introduced ballet to more than half a million schoolchildren in the Southeast.  Under his direction, Columbia City Ballet is in its 58th year of continuous Performance Seasons.

Starrett is also the co-owner and a Founding Director of Columbia Conservatory of Dance with his business partner, Mariclare Miranda. In 2002, Mr. Starrett was presented the Elizabeth O’Neill Verner Award for achievement in the arts, and recieved the Steve Morrison Visionary Award in 2015.  In addition, Mr. Starrett is the official arts correspondent for WACH Fox News, hosting the weekly Arts WACH with William, a segment which provides an in-depth look at visual and performing arts events in the Midlands.